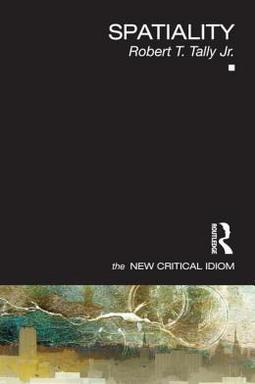 Spatiality has risen to become a key concept in literary and cultural studies, with critical focus on the ‘spatial turn’ presenting a new approach to the traditional literary analyses of time and history.

This clear and engaging study presents readers with a thought provoking and illuminating guide to the literature and criticism of ‘space’.